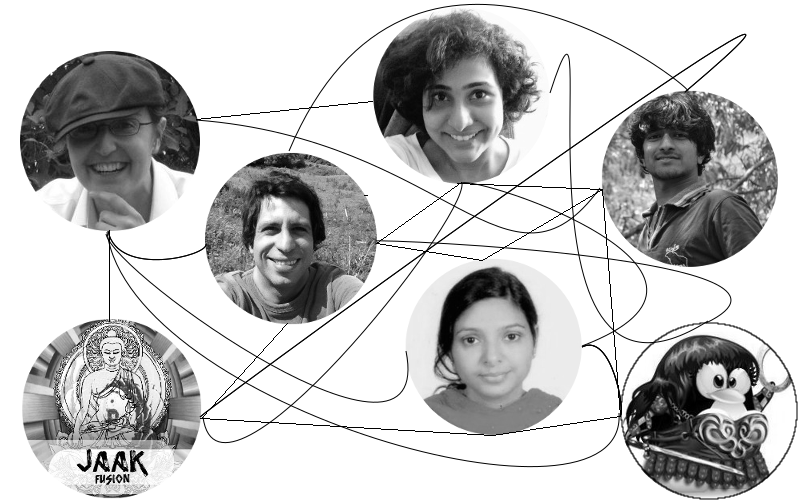 Step 1: Setting up the PeARS environment

First, the best way to get acquainted with the current state of the project is to install the development version. Please follow the instructions here to set things up

Do let us know is anything isn't working for you by opening an issue on the GitHub page!

Check out the current issues in the PeARS repo. You may find something you might like to contribute to. Things are changing quite rapidly, so it is always best to drop us a short line saying you'd like to take on the issue before you actually make a start. We may have more up-to-date info than what is on GitHub!

Step 3: Connect with the Team

if you have other ideas, comments, problems, don't hesitate to contact us, either on the GitHub issue page, or via IRC. One of us is usually hanging about at #pears on Freenode.